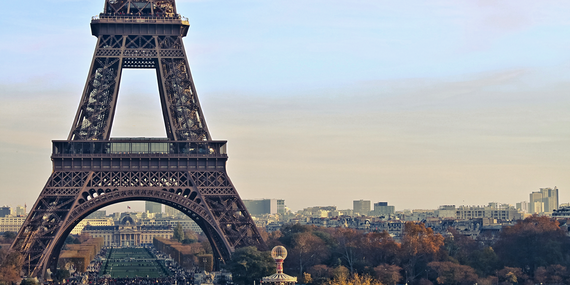 The eceee energy sufficiency project held a national workshop in Paris in May 2019. The workshop offered French and international views on the concept of sufficiency and how it can be translated to action in sectors including buildings, appliances, urban planning and transport, and agriculture. It focused on involving stakeholders from different sectors in the discussion.

The final stages of the project will bring together the ideas debated into briefings for local, national and EU policy makers. This workshop contributed the views of stakeholders in France as well as from other countries, and allowed those interested in energy sufficiency to listen to one another’s ideas.

Downloads from the library

See the workshop reports and presentations. 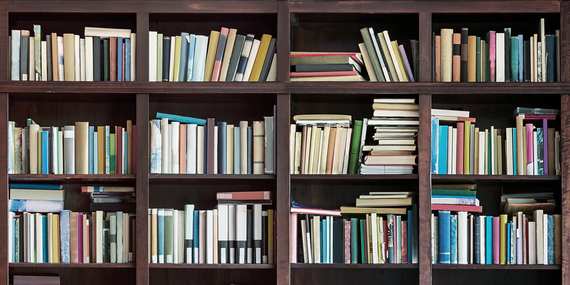 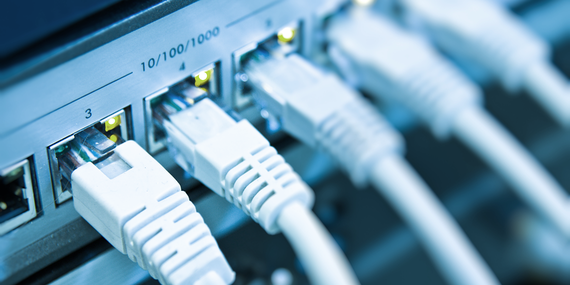