(eceee news, 4 Nov 2019) Energy efficiency has tremendous potential to boost economic growth and avoid greenhouse gas emissions, but the global rate of progress is slowing – a trend that has major implications for consumers, businesses and the environment, according to a new report by the International Energy Agency.

Global primary energy intensity – an important indicator of how heavily the world’s economic activity uses energy – improved by just 1.2% in 2018, the slowest rate since the start of this decade, according to Energy Efficiency 2019, the IEA’s annual report on energy efficiency.

The rate of improvement has now declined for three years in a row, leaving it well below the 3% minimum that IEA analysis shows is central to achieving global climate and energy goals. If the rate had reached 3% over that period, the world could have generated a further USD 2.6 trillion of economic output – close to the size of the entire French economy – for the same amount of energy. 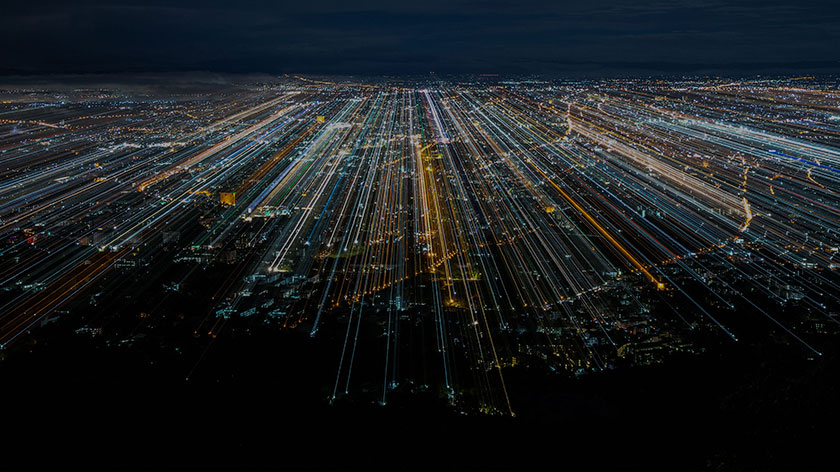 “The historic slowdown in energy efficiency in 2018 – the lowest rate of improvement since the start of the decade – calls for bold action by policy makers and investors,” said Dr Fatih Birol, the IEA’s Executive Director. “We can improve energy efficiency by 3% per year simply through the use of existing technologies and cost-effective investments. There is no excuse for inaction: ambitious policies need to be put in place to spur investment and put the necessary technologies to work on a global scale.”

The need for stronger action underpins the work of the Global Commission for Urgent Action on Energy Efficiency, which the IEA announced in July. Headed by Irish Prime Minister Leo Varadkar, the commission’s members include national leaders, government ministers and top business executives. It will produce recommendations next summer on how to achieve major breakthroughs in energy efficiency policy.

The slowdown in energy efficiency is also the key reason the IEA has been the driving force behind the Three Percent Club, an initiative under which 15 countries have already signalled their commitment to help the world get on a path of 3% annual improvements in energy intensity.

Energy Efficiency 2019 examines in detail the reasons for the recent deceleration in efficiency progress. It finds that it results from a mixture of social and economic trends, combined with some specific factors such as extreme weather. At the same time, policy measures and investment are failing to keep pace with the rising energy demand. This means that new ways of policy thinking that move beyond traditional approaches are required, particularly to maximise the potential efficiency gains from the rapid spread of digital technologies throughout economies and energy systems.

The new report includes a special focus on the ways in which digitalisation is transforming energy efficiency and increasing its value. By multiplying the interconnections among buildings, appliances, equipment and transport systems, digitalisation is providing energy efficiency gains beyond what was  possible when these areas remained largely disconnected. While efficiency in these areas has always had benefits for energy systems, digitalisation enables these benefits to be measured and valued more quickly and more accurately.

“As digitalisation transforms the global energy system, the IEA is committed to helping countries ensure they are able to maximise the benefits while navigating the challenges,” Dr Birol said.

The report points out that while digital technologies could benefit all sectors and end uses of energy, uncertainty remains over the scale of those benefits. Much will depend on how policies are designed to respond to the huge opportunities – and to the emerging challenges, most notably the risk of increased energy demand from the mushrooming use of digital devices.

The IEA’s commitment to advancing energy efficiency around the world includes sustained efforts to build greater capacity for smart policy-making in emerging economies. In the past year, the IEA has trained nearly 500 policy makers from 100 countries. A notable recent example is the first ever IEA energy efficiency training week in sub-Saharan Africa, which took place from 14 to 17 October in Pretoria, South Africa.

Growing momentum behind carbon capture can make it...

Can Asean balance growth and sustainability in post-Covid...